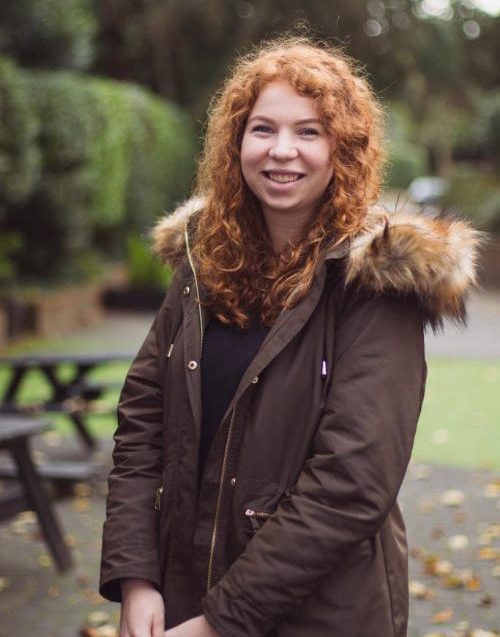 Level 4 Diploma of Tourism and Hospitality Management student Nele Koch, fom Germany, tells us about the three-year apprenticeship she will be undertaking in her home country after completing her course.

The Level 4 Diploma in Tourism and Hospitality Management has helped me to decide what I want to do and where I want to work. That’s why I decided to go to a five-star hotel instead of doing an apprenticeship in a four-star hotel. Throughout the course I have learned a lot of theory about hospitality and this will give me a big advantage when I start working. The work experience at various hotels around Bournemouth has given me a good introduction to different departments within a hotel and a clear advantage when I start my apprenticeship. I have worked in Front Office, Housekeeping and Food and Beverage.

Once I have finished my time here at Kings Bournemouth, I will complete my apprenticeship in Berlin in the historical Hotel Adlon which now belongs to Kempinski. The Hotel opened in 1907 and survived both world wars. During the East-West German Conflict, the hotel stood witness to the division of the city before being demolished in 1984. In 1997, the hotel re-opened to continue its grand history. Now, the Adlon is one of the most revered 5-star hotel in Europe.

The apprenticeship lasts three years and I will start working on 1 August 2017 and will finish in Summer 2020. Fields of activities are multifunctional because a Hotel Management Trainee has to go through all departments including kitchen, reception, restaurant, housekeeping, personnel, administration, room service, banqueting and marketing. As a trainee, I will still have school, as shifts in the hotel varies. It will be tough to continue studying and working at the same time, but I am determined to succeed.

The course at Kings has made me more mature and I feel more confident in working within the hospitality industry.